“Two little mice fell in a bucket of cream. The first mouse quickly gave up and drowned. The second mouse wouldn’t quit. He struggled so hard that eventually, he churned that cream into butter and crawled out. Gentlemen, as of this moment, I am that second mouse.” 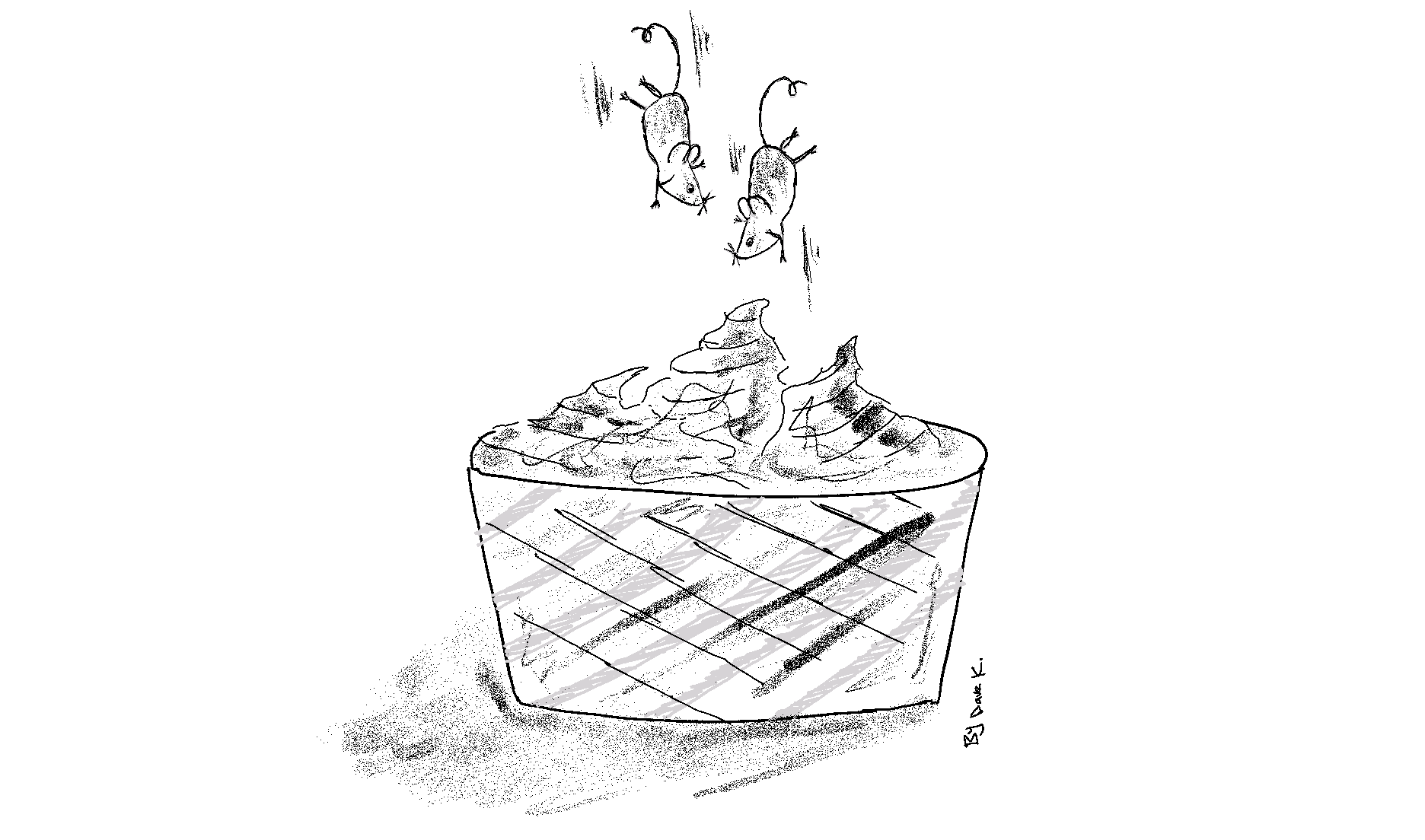 I saw the above story of Frank Abagnale from the movie “Catch Me If You Can.

It’s well known that you are the average of the five people you spend the most time with. However, the two mice story enhanced this perspective to the next level. 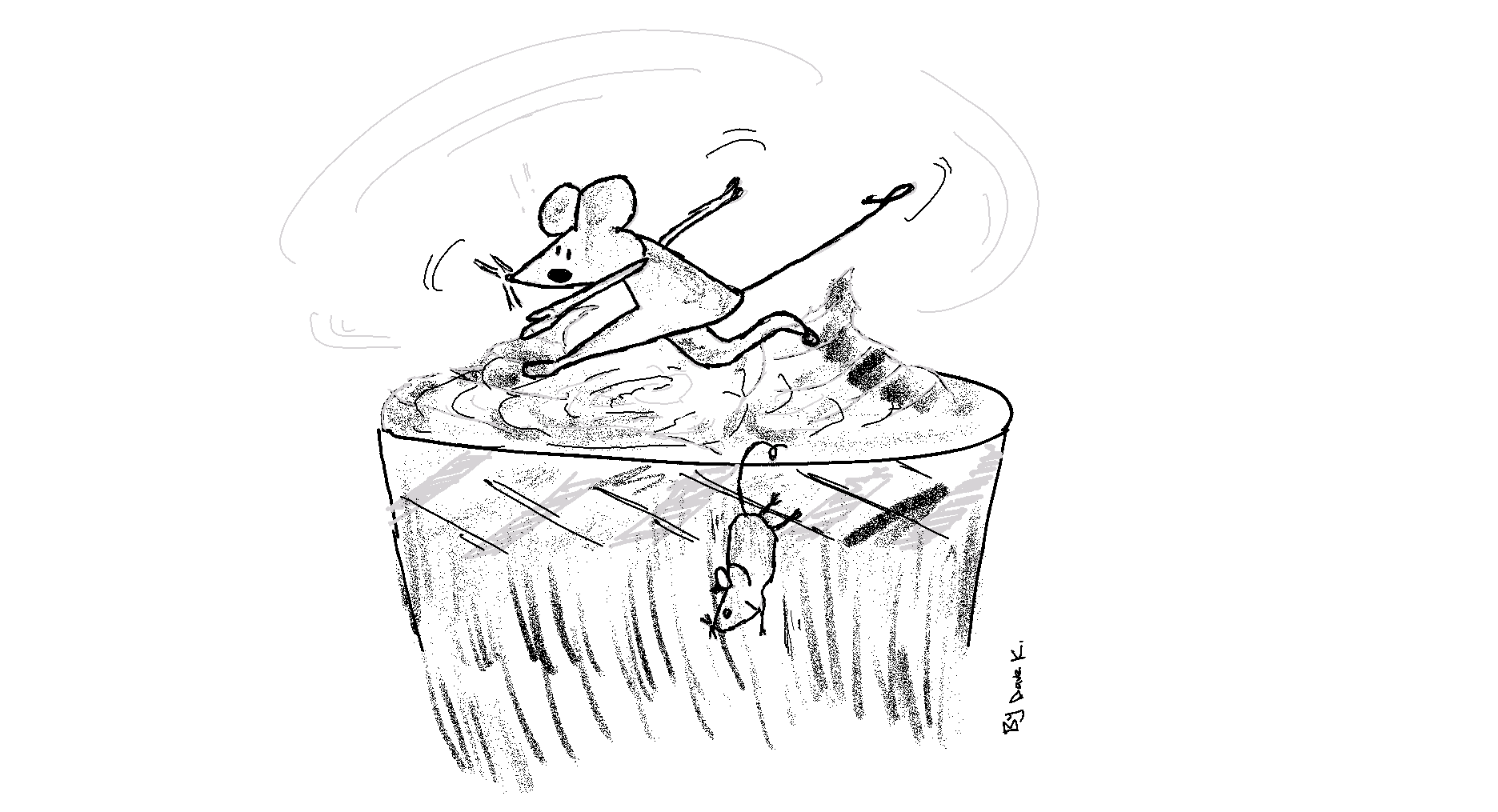 Although you may be an average of five people, the choice is still binary.

You are either the first mouse or the second. 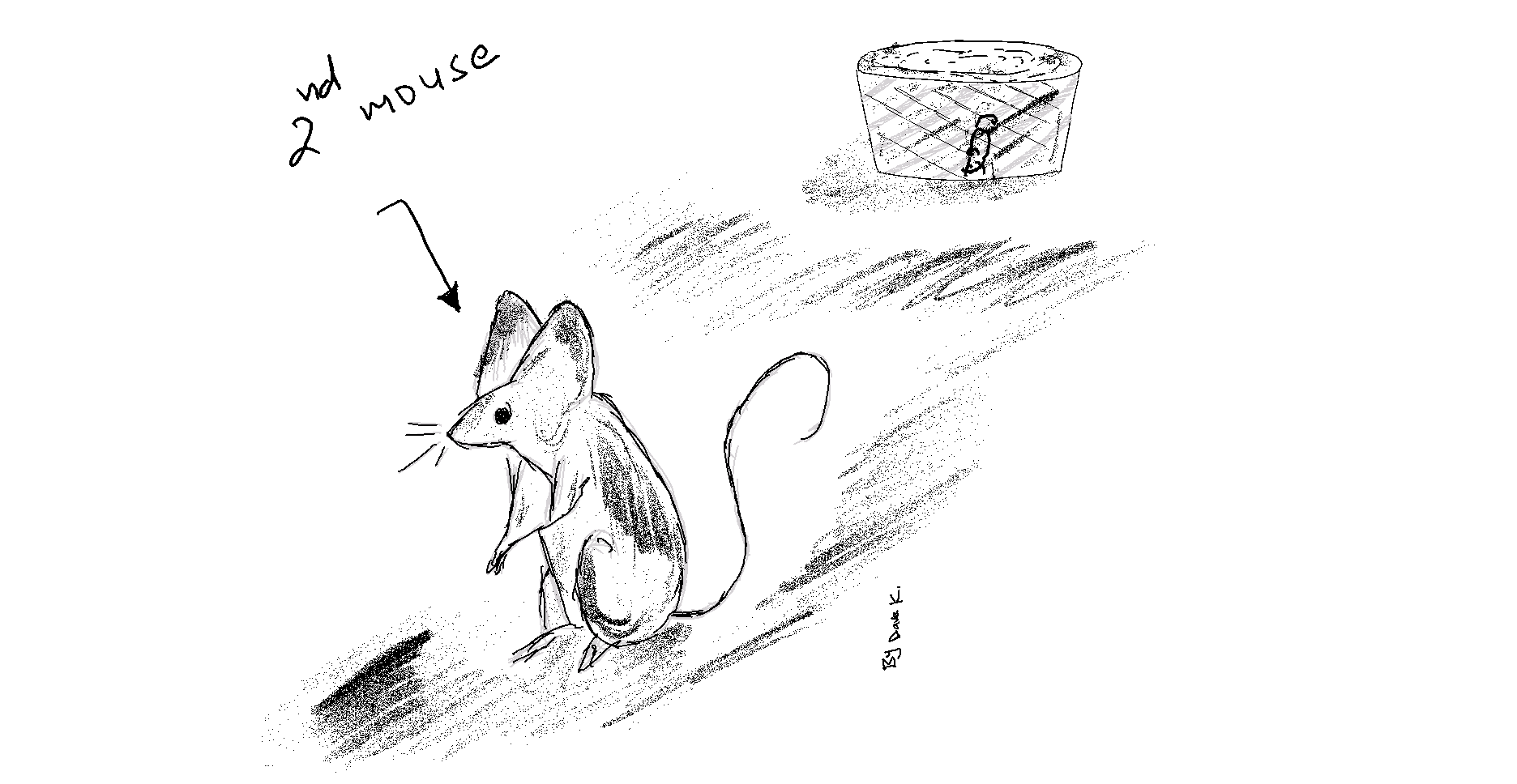